From Schools To Real Estate In Roswell Georgia 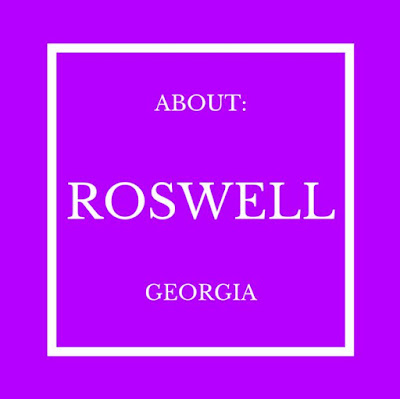 Founded originally as a cotton plant in the 1830s by one Roswell King, the city of Roswell, Georgia, has been a legitimate city since 1869. After years as a cotton plantation, the city was actually burned down, along with Atlanta, during the American Civil War by the famous Union General Sherman. After years of rebuilding, production eventually resumed and the city began to grow again despite many people leaving to pursue other ventures in Atlanta.

Following the Great Depression of the late twenties and early thirties, Roswell suffered tremendously and was forced to secede from Cobb county and join only Fulton, leading to its current status today. The city has grown tremendously since the 1990s, and has continued with the same mayor since 1997, Jere Wood.

If you are looking for things to do in Roswell, you are in luck! With several historic plantation homes and halls, including Barrington Hall, Bulloch Hall, and Smith Plantation, it is a history buff's dream. In addition, the shopping and dining downtown is exceptional. Canton Street, running through the main square, is filled with all kinds of locals artisans, shops, and restaurants. Some favorites include Roux, Ceviche, Mac McGee's, and many others!

As the seventh largest city in the state, Roswell has a numerous amount of residential communities. Popular neighborhoods in Roswell are comprised of Horseshoe Bend, Martin's Landing, Willow Springs, Goulding, and Forrest Commons. In 2013, the average selling price per home in Roswell was $283,700.

Schools in the city of Roswell include: 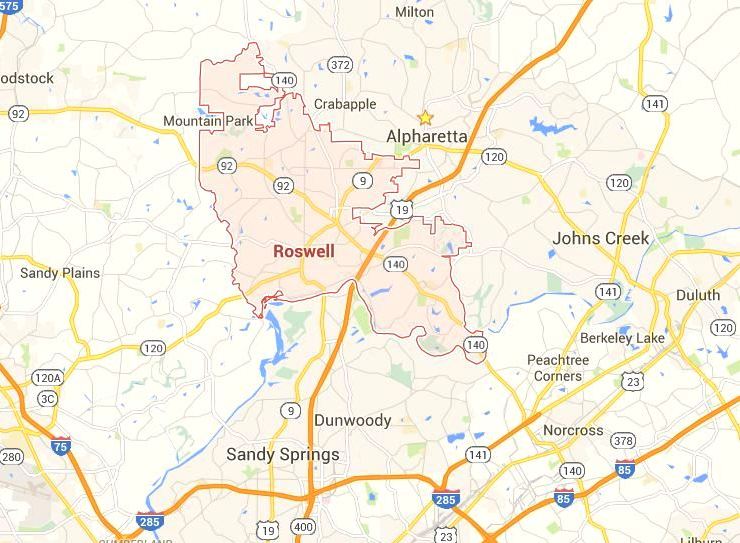 Lets Picture This
Welcome to our blogs, photos and more around the Cities and neighborhoods in North Atlanta GA.